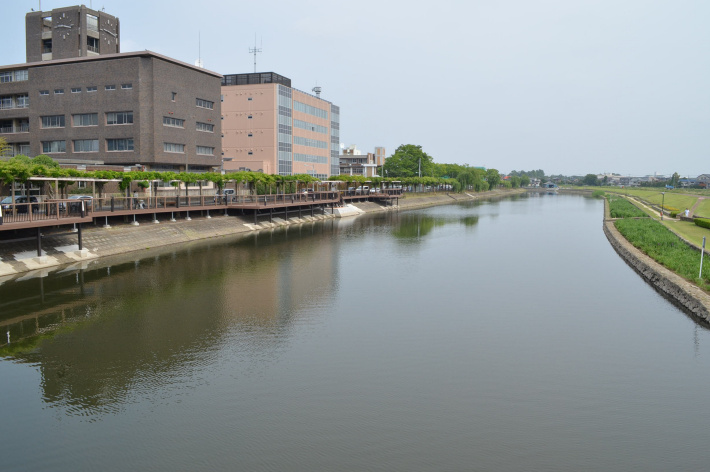 Koshigaya is located on the Motoarakawa River in the Saitama Prefecture of Japan (35°53′N 139°47′E / 35.883°N 139.783°E) and is approximately 30 km from Tokyo. A new Koshigaya Town was formed in 1954 when the old town of Koshigaya merged with Osawa Town and eight villages. On the 3rd November 1958 Koshigaya Town was renamed Koshigaya City.

At present, Koshigaya City is a designated semi-autonomous city, and is continuing to develop as core city in the southeastern part of Saitama Prefecture. As of April 2010, the city has an estimated population of 325,000.  With an area of 60.31 square kilometers and a population of over 320 000 people, the cities goal is to create a cultural centre  where people can safely enjoy the sun, the water and the greenery that the area is blessed with. Koshigaya is famous for producing Daruma (Daruma dolls are seen as a symbol of perseverance and good luck) and Bunko University. There is a one hour time difference between Koshigaya (UTC+9) and Campbelltown (UTC+10).

In a ballot, the residents of Koshigaya City chose the above mark from submissions made by people from throughout Japan. This mark was then designated as the official mark of Koshigaya City on November 3rd, 1998, to mark the 40th anniversary of the city’s formation. The mark symbolizes Koshigaya City’s nature as a city with abundant waterways, and by showing a parent Collared Turtle Dove and their chick spreading their wings to fly towards the future, also symbolizes the city’s administration and residents working together to make Koshigaya City a good place to live for all people.