Encircling approximately 32 suburbs, Campbelltown City is a significant regional centre offering opportunity and lifestye. Bounded on one side by the Georges River and the Woronara Plateau, and on the other by rolling scenic hills Campbelltown offers the perfect combination of city and country. Part of the Macarthur region, Campbelltown is less tha an hour by road or rail from the Sydney CBD ad Airport. There is a majr regional hospital, two TAFE Campuses and a significant tourism industry. 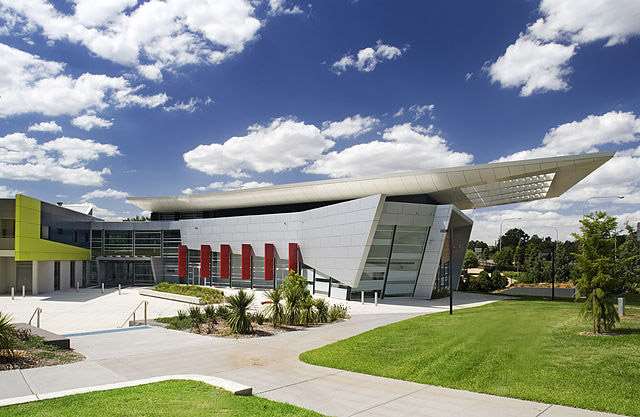 The Arts Centre is located at 1 Art Gallery Road, Campbelltown and was opened in 2005

Facilities at the centre include Exhibition Spaces, Sculpture Garden and a Japanese Garden. Over 70,000 visitors attend the Arts Center to view exhibitions and Japanese Gardens and Tea House. 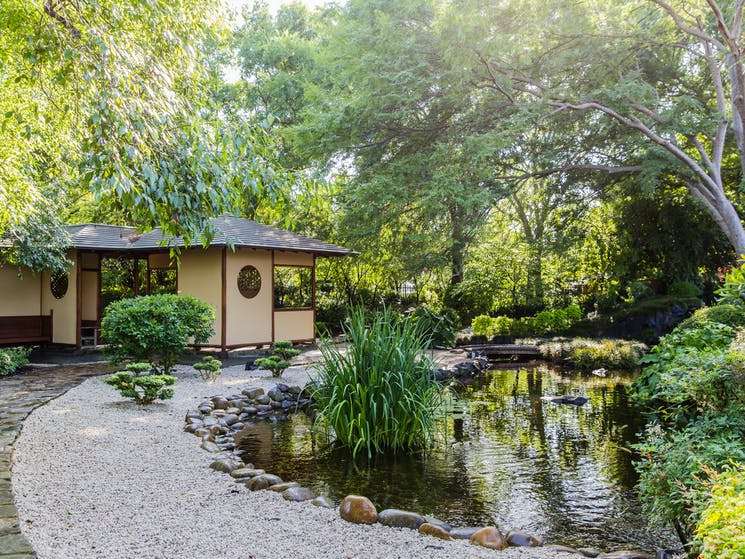 The Campbelltown Japanese Gardens celebrate the sister city relationship between Campbelltown and Koshigaya and were presented to Campbelltown by Koshigaya on 10 April, 1988. During 1989 the Japanese Teahouse was hand built by Japanese craftsmen. In 1995 number of native birds were given to Koshigaya for their Forest of Wild Birds.