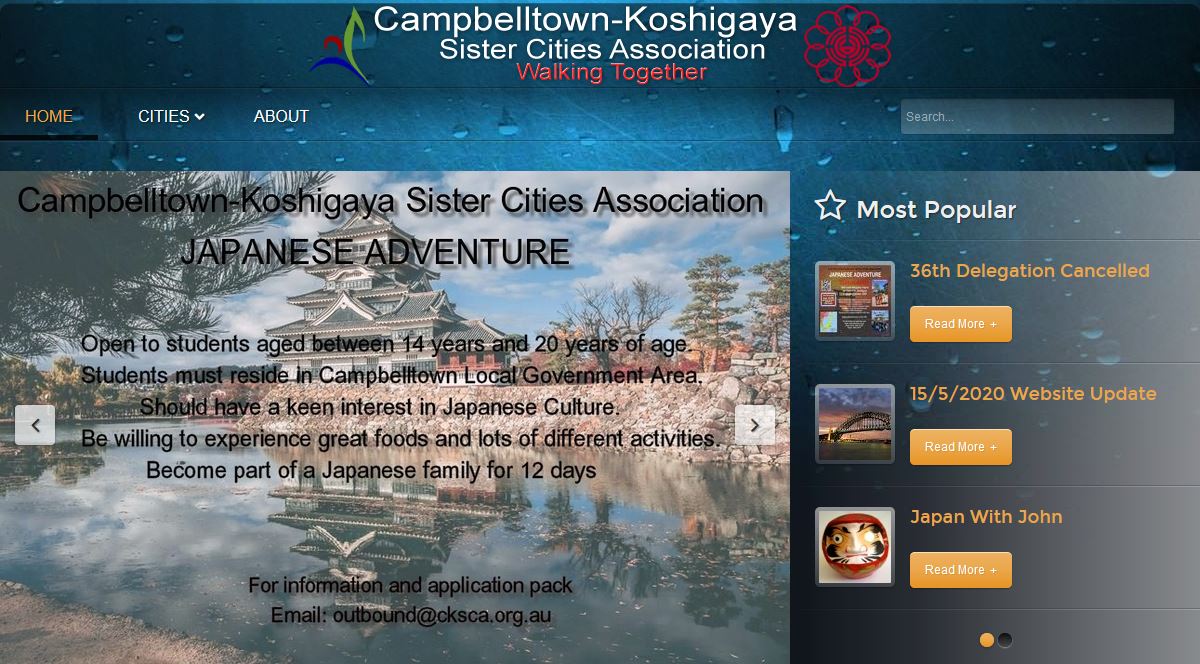 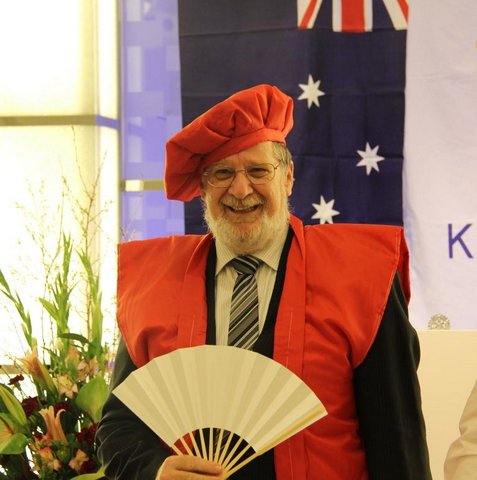 While  visiting japan earlier this year (2012) our good friend and president of the Campbelltown-Koshigaya Sister City Cities Association, David Symonds, celebrated his 60th birthday and was surprised with a Kanreki  ceremony presented to him by his Japanese Rotarian mates!

What is  Kanreki I hear some of you ask?

An annual award recognising the top performing students studying Japanese across the Campbelltown LGA saw the first group of students being awarded their prizes.

High schools within the Campbelltown LGA that deliver Japanese language studies to students take part in the program for their senior years 7 through to 12.

Each school will be awarded an annual prize of $150 to the student or students selected by the school for their proficiency in Japanese Studies.

In 2021 the prize was awarded to one student who completed Year 11 at each of the schools.

We are really excited at the opportunity to use this program to recognise students studying Japanese and build the awareness of the Campbelltown-Koshigaya Sister City relationship.

The schools at which Japanese Proficiency prize has been awarded to are: Ambarvale High School, Ingleburn High School, John Therry Catholic College and St Patricks College 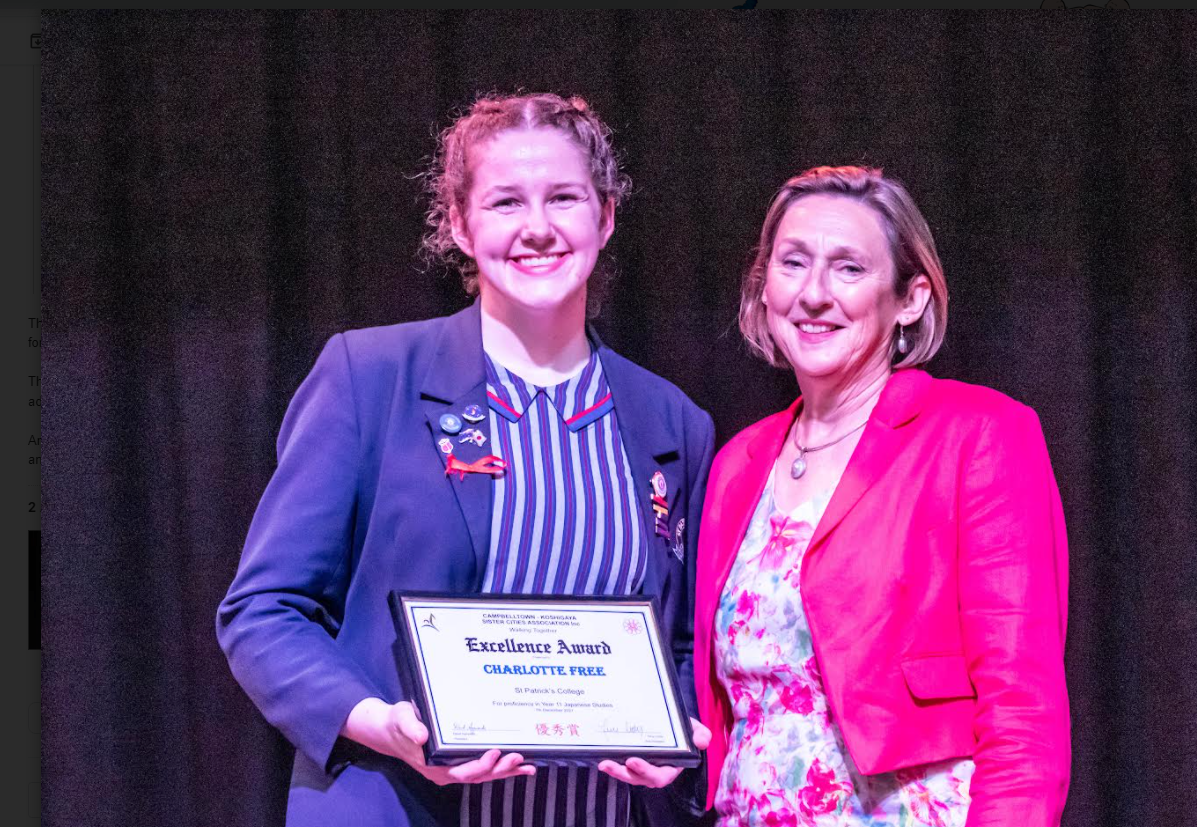 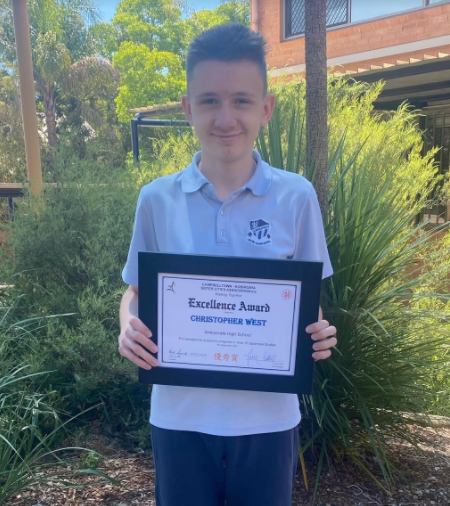 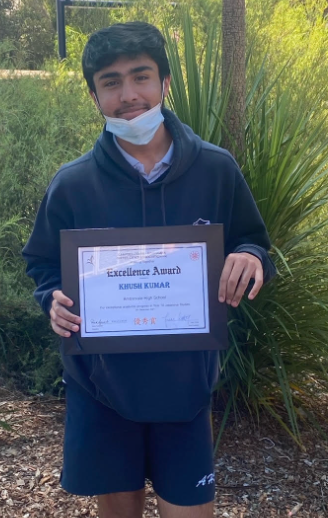 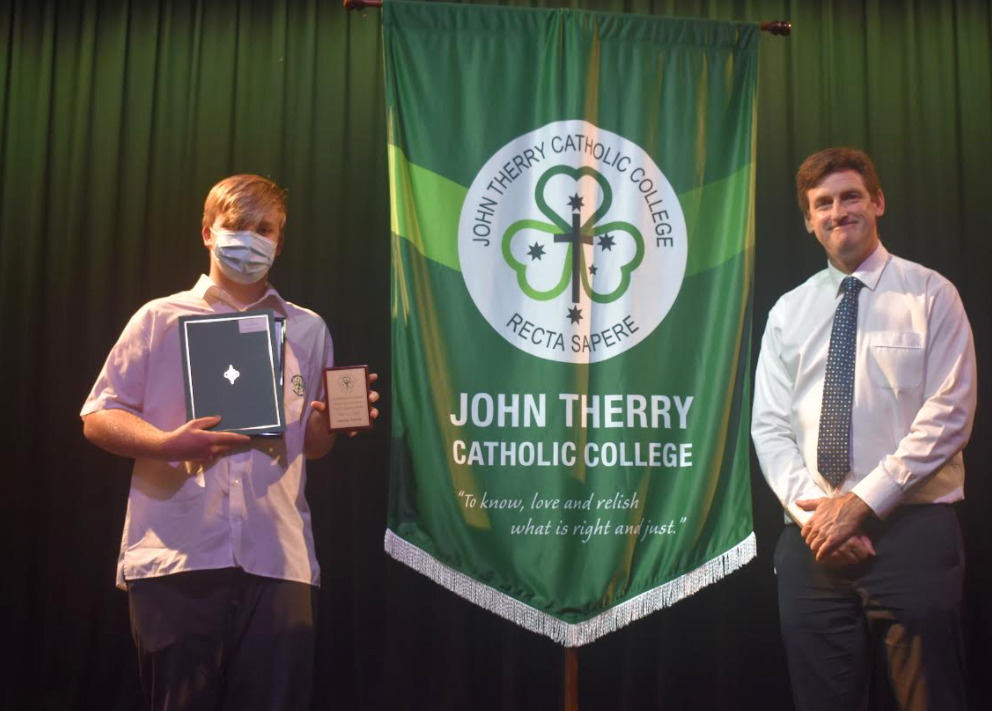 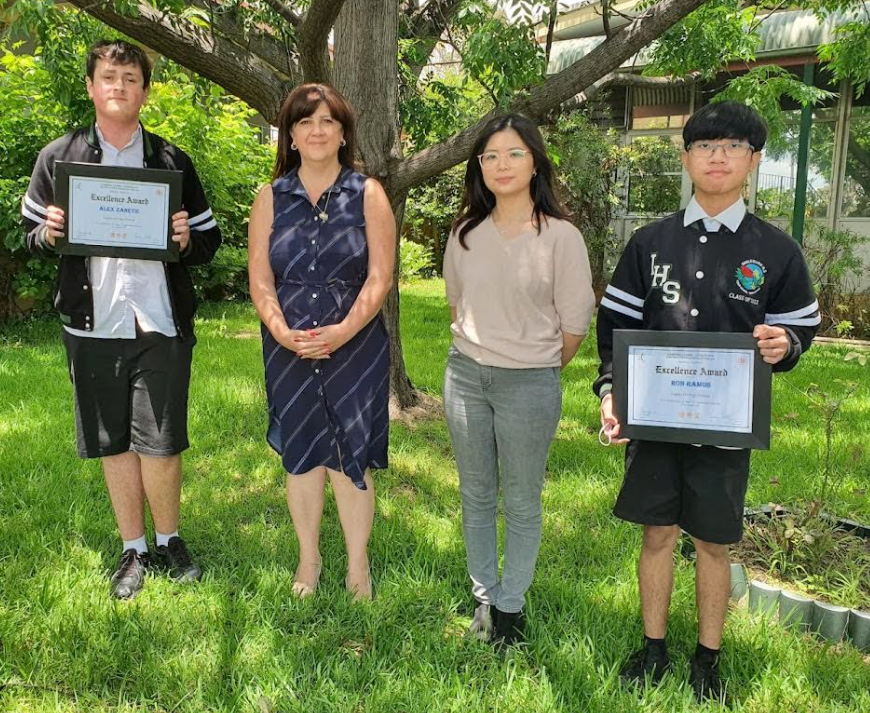 Unfortunately due to the world wide impact of the Coronavirus (Covid-19) pandemic the September 2020 Youth Delegation to Koshigaya, Japan has been CANCELLED and will be rescheduled at a later date.