Current reports from Japan suggest that the Australian Koala (Phascolarctos cinereus ) because of natural ageing may only be seen in Japanese zoos for another 20 years. Koalas are one of Japan's most popular exotic animals. However at the end of 2010 there were known to be only 49 Koalas in Japan. Apart from the problem of natural ageing Australia imposes severe requirements for the export of these animals which includes the complications of providing natural habitats that the importer must agree to.  This is an absolute necessity and not meant as a criticism of some of the world's leading Zoos.

Japan first received Koalas from Australia in 1984. This number increased to 96 by 1997. Japanese Zoos have only received about 9 Koalas in the last 5 years.
At this moment, Japan Zoos out of a total of 31 females have only 15 that are available for reproduction, mainly because of the age of that population. To try to remedy this complication some zoos in Japan including Higashiyama Zoo in Nagoya and Tennoji Zoo in Osaka, began a programme of selecting the most likely Koala partners for breeding. This programme resulted in a yearly birth rate of almost 10 individuals. Unfortunately this process can only at the moment, slow down the rate of decline (only 2 Koalas are exported per shipment). Experts believe that a suitable Artificial Insemination program, when available, would help to relieve the situation. 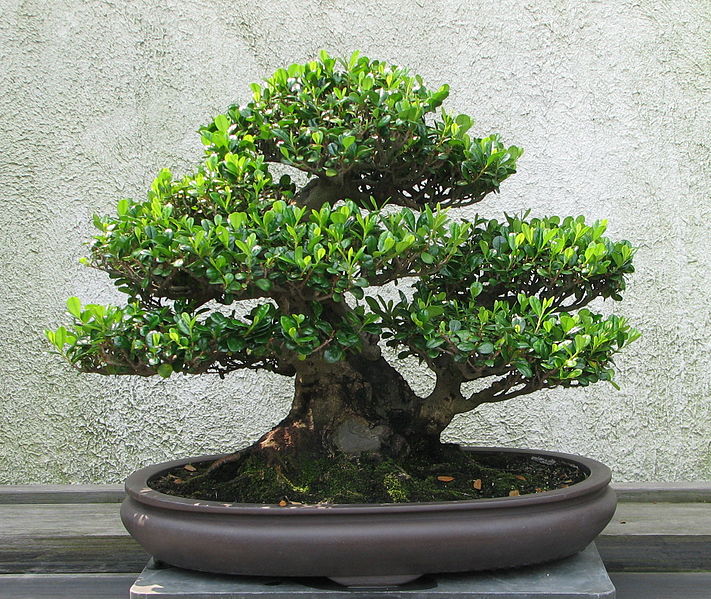 Well, Bonsai most likely did not originate in Japan!  No!  Today it is generally accepted that Bonsai as we now know it, most likely began in China in the Sui or Tang dynasties around  589 AD – 907 AD.
However there is more to the story. Old records show that Bonsai definitely moved to Japan from China as a result of trade between the two nations. Exactly when Bonsai became an ‘art’ form and looked like the “Little Trees” we know today is very difficult to estimate. The Japanese are credited with developing the systems for shaping the plants with wire and bamboo only sometime in the late 1700’s to early 1800’s. Before this, container-grown plants in China and Japan were most likely only pruned to control size and growth, important when transporting the plants to trading places. Strong acceptance and appreciation of the concept now known as Bonsai, along with the horticultural skills required to develop and maintain them, soon elevated them to the art form status they enjoy today.

Footnote … sort of?
China and Japan were not the only civilisations to grow plants in containers! This practice is thought to go back at least to ancient Egypt  …  and how about the Hanging Gardens of Babylon?
Egyptians of that era did cultivate perennial plants in containers for decorative use in palaces and temples but not cultivated in the way of modern Bonsai. 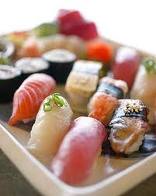 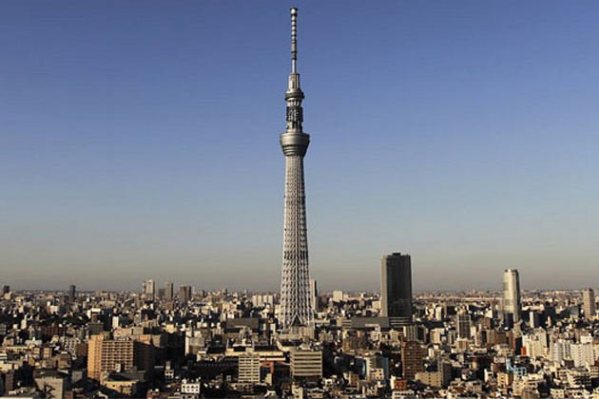